Last year, New York governor Eliot Spitzer revealed plans to bring three blocky towers to the South Williams burg waterfront, each of which will rise 24 stories and will hold, in total, around 850 apartments (20 percent of which will be affordable).

While some exterior renderings had been revealed (and deemed “offensive” by Brooklynites and De Blasio advisers alike), new batch of images discovered by 6sqft shows some new looks at the building. The new images show the public park and waterfront esplanade that will sit between two of the buildings, along with a close-up view of a tower and one of its rooftop pools. images and article from Curbed New York http://ny.curbed.com/2016/3/28/11317980/eliot-spitzer-oda-new-york-brooklyn-development-rendering. 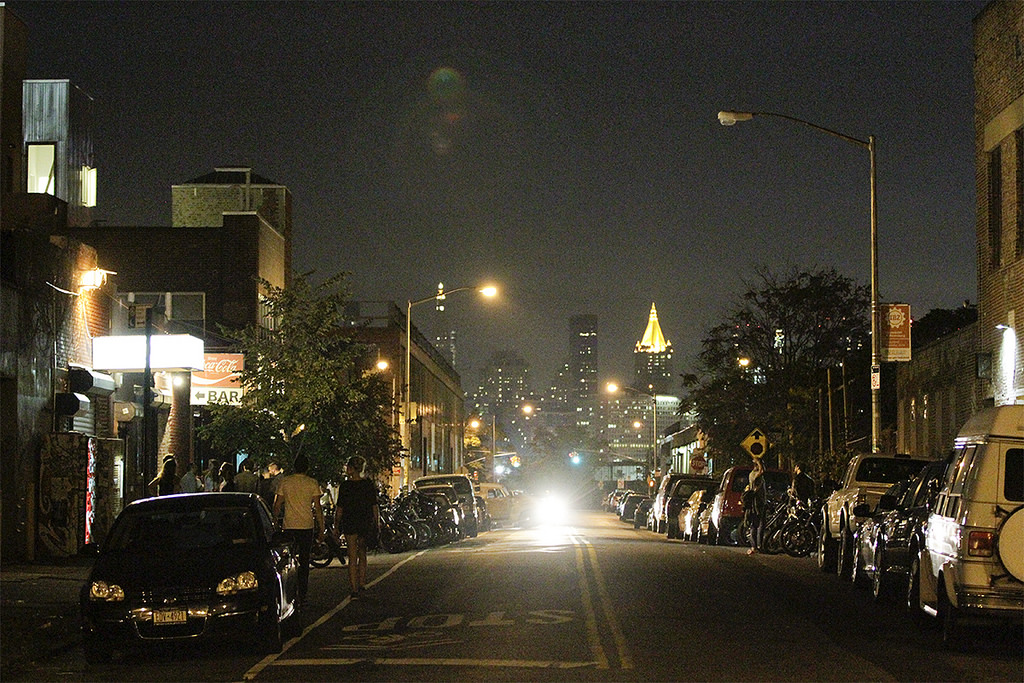